Jeff Across the World

Back in 2011 I decided it was time to make some changes in life. Inspired by a friend who had changed his mind about going to grad school and decided to spend a year in Europe instead, I decided I was going to take time off from work to travel. Not knowing how much I'd enjoy it, I bought a one way ticket to London and a Eurail pass with the intention of traveling Europe by train for as much as three months. I ended up staying for all of the three months, and by the end I found that traveling was actually one of my true passions in life. Every summer after that I would take anywhere from 6 to 10 weeks off of work to explore another section of the world.

Since 2011 I have visited 50 countries, but always dream bigger. Once again inspired by a handful of people I have met while traveling, I decided that there is just too much of the world that I want to see. I once again decided to take time off of work, but this time for almost a year and a half. My itinerary is ambitious, featuring stops in all seven continents, the remaining New 7 Wonders of the World, and so much more. But even at the completion of this trip, I am sure there will be more places left that I will want to explore, and many more places that I will want to go back to spend more time in. 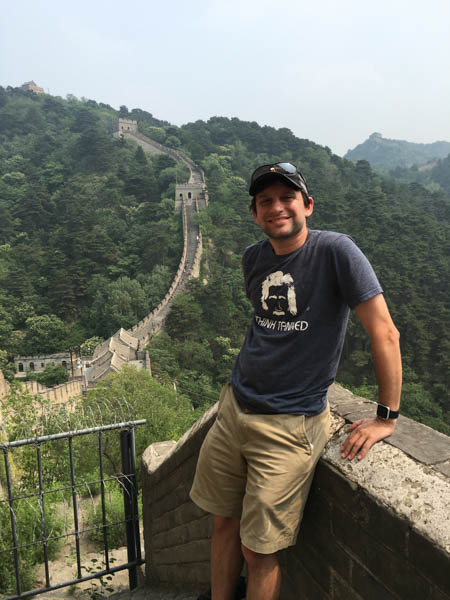 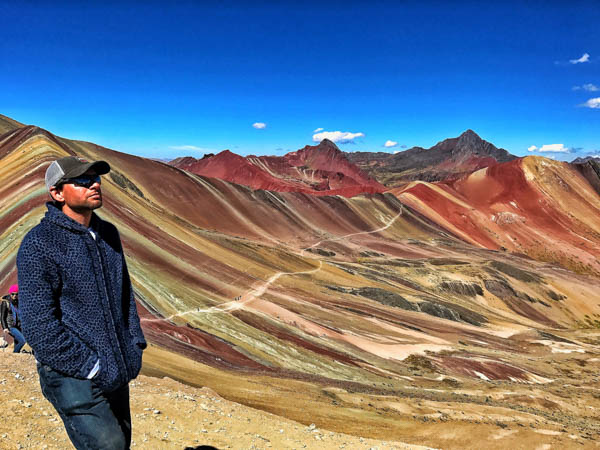 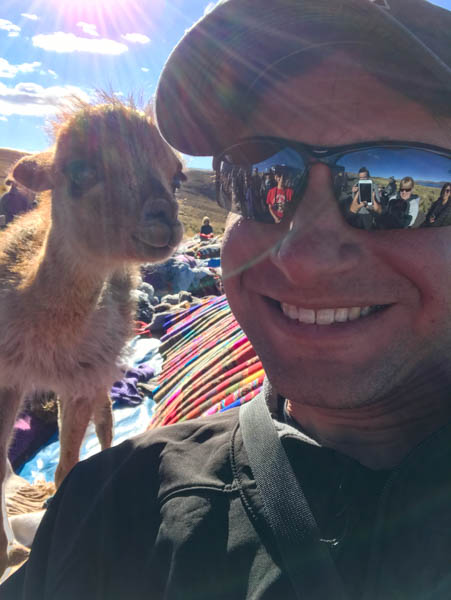 Places  We  Will Visit in One Year