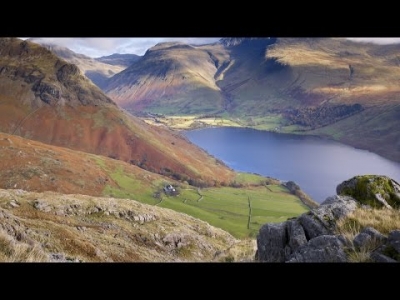 Explore the lovely Lake District of England in this travel video that caresses you with words of poetry.  Yes, we said poetry and not just any poet but English romantic poet William Wordsworth.  Many of his writings reference this area of England. Short in length, but a video that perhaps captures the reason why so many visit the United Kingdom; for the culture and natural beauty of the countryside.  Enjoy this different way to dream everyday about your future travel locations.

Kent - The Garden of England 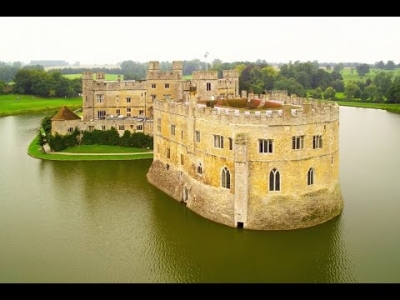 Kent - The Garden of England

Beautiful gardens in England.  This is a quick preview of the lovely Kent Gardens with its medieval castles and a hippo or two.

Wikipedia: Kent /ˈkɛnt/ is a county in South East England and one of the home counties. It borders Greater London to the north west, Surrey to the west, East Sussex to the south west, and across the Thames Estuary is the county of Essex. 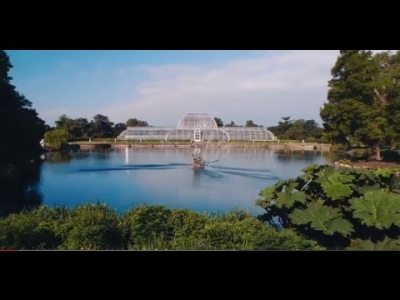 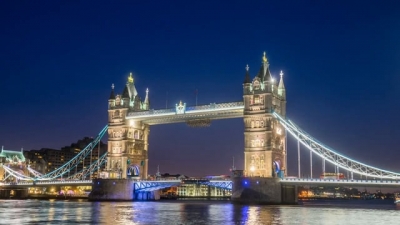 Here is "Made in London" a short hyperlapse and timelapse film that has been produced for Capture the World's short film series. 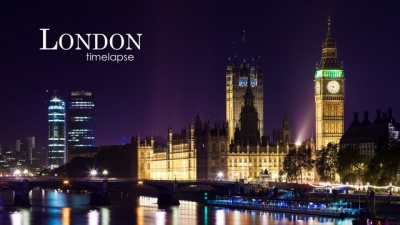 Take a tour of London through time lapse video set to the music Clocks by Coldplay, a perfect musical accompaniment to this fast motion tour of England's capital and its many landmarks, including Big Ben, the House of Parliament, the Tower Bridge, and Westminster abbey.

London is England’s capital, set on the River Thames.  In the center of the city stands the imposing Houses of Parliament, the iconic ‘Big Ben’ clock tower and Westminster Abbey, site of British monarch coronations. Across the Thames, the London Eye observation wheel provides panoramic views of the entire city.