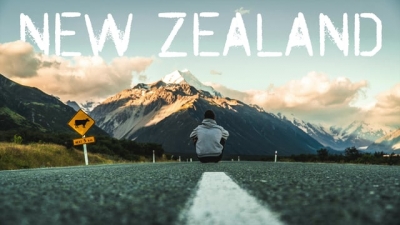 Time to plan that road trip through New Zealand? Our newest travel video in our collection shares a 33-day journey across the country from Christchurch to Auckland. Many of us do not have a month to visit a country but this video will provide some great inspiration and ideas for even a two-week trip across New Zealand's two main Islands.

Journey Through New Zealand In 3 Minutes 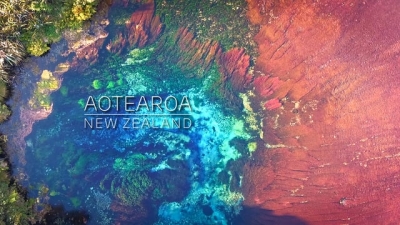 Why travelers are flocking to New Zealand is not just for the hobbit village. Travel video creator Ludovic Gibert takes us on an extraordinary journey through New Zealand in this stunning 3-minute video to explain why.  Thoughtfully edited, he presents a compelling picture of the magnificence of New Zealand, from its beautiful people, to its incredibly colorful landscape. 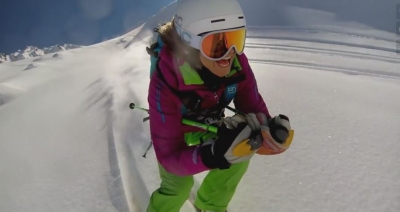 Feel the need for speed, need a rush, a thrill?  It's all there for you in this video from the comfort of your chair.  Guaranteed to rev your pulse.  A good mid-day pick-me-up video if you need a little excitement.  Five minutes of pure adrenalin rush from GoPro. 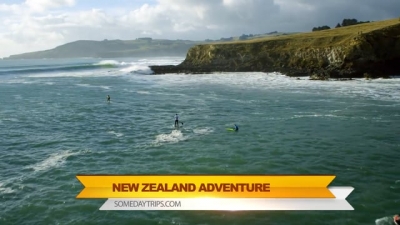 If you are an adventure seeker we created a sneak peak at what you can find in New Zealand. A land rich in wilderness, culture, hobbit lands and adventure-seeking fun. Join us at SomedayTrips.com to explore more of New Zealand and the New Zealand's tourism site (http://www.newzealand.com/us/). 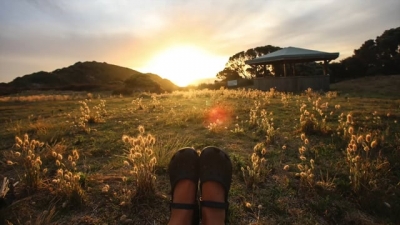 Have some fun with this video of a young lady traveling around New Zealand on many sporting adventures and activities, all while wearing her crocs.  This appears to be her first video posted on Vimeo and she's off to a great start.  It's very creative and amusing. 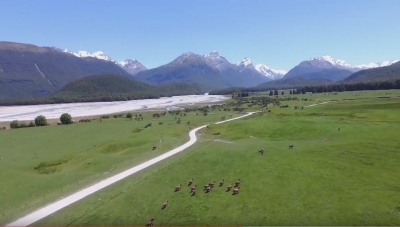 View from Above- New Zealand 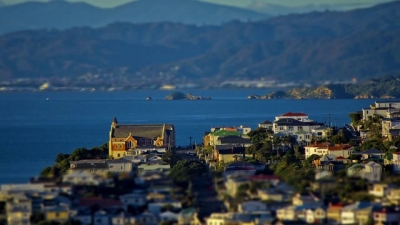 Toy people, toy city, through the creative use of timelapse photography with the toy-like music to match.  Visit a miniature Wellington, New Zealand.  You can't help but smile when watching this.

Wellington is the capital of New Zealand and sits near the North Island’s southernmost point.  The city has a waterfront promenade, sandy beaches, a harbour and colorful timber houses on surrounding hills. 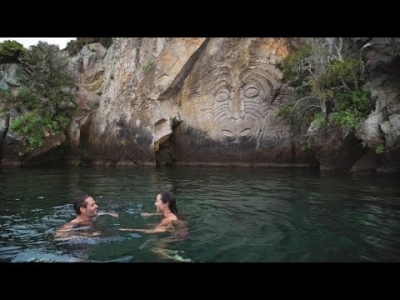 100% Pure New Zealand, the offical travel website for New Zealand, created this brief video that takes you on a journey around the rugged island. 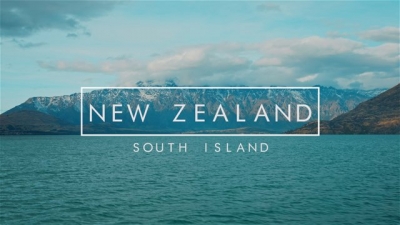