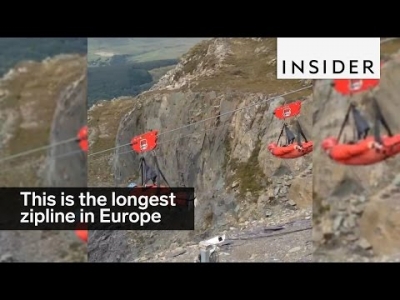 This is the longest and fastest zipline in Europe

Now this is a zipline ride!  Can you see yourself doing this? It's the longest and one of the fastest in the world.  Imagine going 100 mph downward.  This is Zip World Velocity in Wales.  If you're into ziplining and happen to be going to Wales, this might be just the ride for you for some major thrills and excitement. 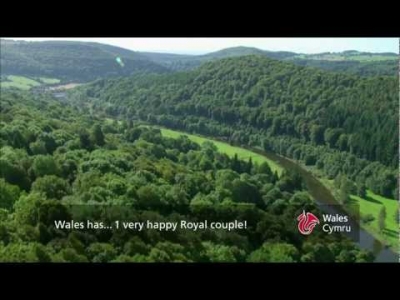 Traveling to Great Britain?  Make sure Wales is on your travel list.  We learned many interesting facts about Wales in this informative video.  Besides its magnificent green landscape, Wales has 3 national parks, numerous beautiful beaches along 750 miles of coastline, and more castles per square kilometer than anywhere else in Europe.  Several well-known movies were filmed in Wales, including Harry Potter, The Huntsman and more.  The country also inspired some well-known writers.  But we'll let you watch this video to learn the many other facts you may not know about Wales.