Sailing in the British Virgin Islands

Sailing around the British Virgin Islands is definitely on our someday trip short list.  Just as we might imagine it, beautiful clear blue warm water that will entice you to leap off a sailboat right into that gorgeous water.  We've been to the BVI twice, both times by taking a day-trip boat excursion from St. John, USVI, to the Baths of Virgin Gorda for some swimming and snorkeling around the huge boulders and to tiny Cooper Island for lunch on the beach.  But with so many beautiful islands and beaches in the BVI island chain, we think it's time to try something different so we can really experience and enjoy them.

Just the thought of the tranquillity of sailing through those crystal clear turquoise waters from one island to the next sounds like paradise. If this is something that intrigues you too, then let this video sweep you away for a few minutes on a sail around these amazing islands.

Sunsail offers one and two-week chartered flotilla sails around the BVI where you don't have to be an experienced sailor. The conditions are very favorable in the BVI due to protected sailing areas, easy island hops, and sheltered anchorages.

Travel and Leisure describes what 6 days on a yacht in the British Virgin Islands might look like.  Sounds good to us.

Take a look at another video that will give you a different perspective of the BVI - from the air.

Blue Eden describes their video:  Set sail in the British Virgin Islands. The turquoise sea looks good enough to drink, but we bring provisions for a week anyways - enough to go island-hopping, shipwreck diving, and cave snorkeling. As night falls in a sea of anchor lights, I find myself surrounded by stars above and below.

The BVI are a unique place, almost like an "island city of sailors." At night, it's quite a moment being surrounded by a dozen other boats in what resembles a neighborhood at sea. We lived on a 40-foot sailboat for a week - with just 3 people aboard, we had our hands full raising sails, hauling scuba tanks, cooking, and cleaning! Of course, we did have our share of problems. On our last night, we ran out of fresh water in the tanks as we realized we only filled one of the two tanks - so we bathed in drinking water and drank soda :) Music by Stephen Anderson.

More Someday Trips of the Caribbean 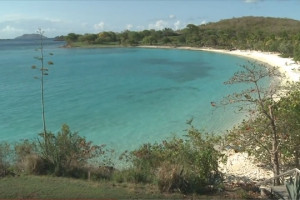 It's time to discover the beautiful and tranquil island of St. John in the U.S. Virgin…
Read More 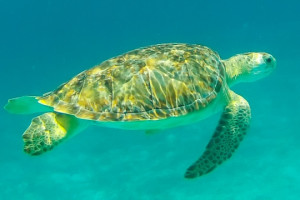 If you're interested in diving, this short video will show you the beautiful underwater…
Read More 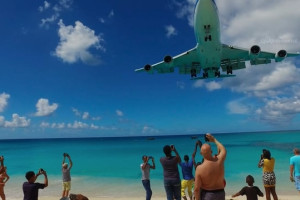 In our series of five best beaches on St. Maarten, Maho Beach stands out from the rest…
Read More 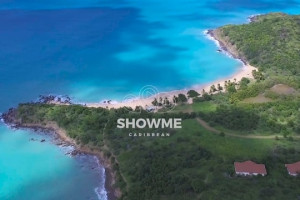 St. Martin/St. Maarten is an island surrounded by pristine beaches. This island in the…
Read More 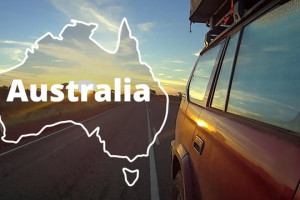 Now this is a road trip! Read all about Malte Restorff's trip: 10 months of travelling…
Read More 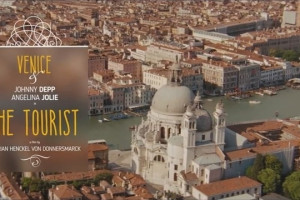 Italy in the Movies 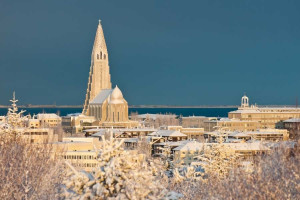 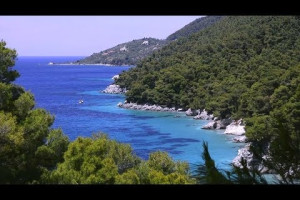 Read 2254 times Last modified on 21 October 2016
More in this category: « The British Virgin Islands
back to top