Here is something to get you into the spirit of giving during the holiday season - The Canadian Pacific Holiday Train.  This train may be rolling through your town for a stop that will delight the whole family with its 14 festively lit rail cars and musical shows performed from one of the boxcars that turns into a stage.  They only request that you make a food donation or monetary donation that will be given to the local food bank to help the local community.

There are actually two trains that travel from coast to coast across Canada and the United States over a three week period in November and December and make 150 stops along the way, putting on a show at every stop.  The brief presentations by local officials and the musical show lasts about 30 minutes and then they move on to the next location. They generally vary their routes every year to reach more communities in both Canada and the U.S.  Read more about this train and find out if one is coming through your town this year at CP Holiday Train.

Comment from Canadian Pacific:  The CP Holiday Train is North America's longest rolling food bank fundraiser and since we started in 1999​, the program has raised close to $9.5 million and 3.3 million pounds of food. Over the three weeks of the program, musicians will play more than 150 concerts from a boxcar we've turned into a travelling stage.

Here's a unique twist on a room with a view - a tiny room with many views, a room that…
Read More 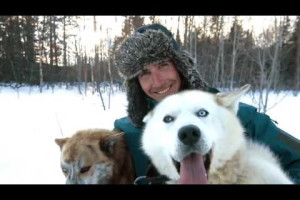 Dreaming of a trip to Québec City, Canada this winter? Then grab your parka and get your…
Read More 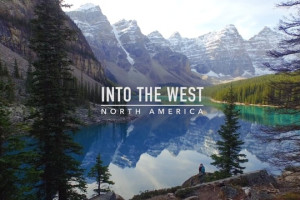 A Miniature Tour of Toronto Canada

This fun little video is a must-see. The way Joerg Daiber filmed it through what is…
Read More 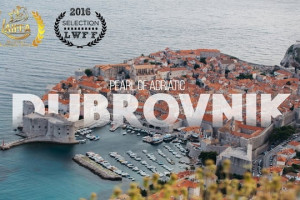 Dubrovnik is the Pearl of the Adriatic Day and Night 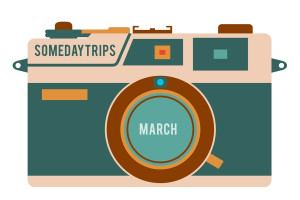 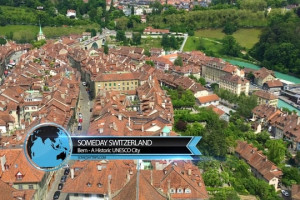 There are many reasons to travel to Bern, Switzerland's capital city. It is a UNESCO…
Read More

Read 869 times Last modified on 21 November 2016
More in this category: « Fall Into The Laurentides Autumn Colors Discover Banff and Jasper National Parks Canada »
back to top