Take an epic tour through some of the most stunning landscapes in western North America in this extraordinary travel video that will take you through Alberta Canada, beautiful Banff National Park in Alberta, Vancouver Island down the coast to the Pacific Northwest USA cities of Seattle and San Francisco and all the way south to Los Angeles and even Mexico, to name a few spectacular locations.  The preview image of the video, beautiful Lake Moraine in Banff, Canada, immediately caught our attention, and the video that followed was simply amazing.  If you've ever dreamed of exploring all these breathtaking places, then let this extraordinary video take you there.

For more information about Jasper and Banff National Parks, take a look at our video article here.

Mike Bishop's comments on his film:  Filmed across the great expanse of Western North America we embark on a journey starting in the prairies of Alberta Canada. Crossing through some of Canada’s oldest National Parks we take in the breathtaking views of Moraine and Maligne lakes, and the Athabaska falls. Through Banff into British Columbia lie the Kootenay Mountain range, some of the Rocky Mountains highest peaks, and a feature of the Continental Divide. Driving west we hit the Pacific Coast of North America and take in the beauty of Vancouver Islands Sunshine Coast, and the Sea to Sky highway towards Whistler. Crossing the boarder into the U.S we travel down the Pacific Northwest and it’s rugged coastline, passing through the famous US cities of Seattle, San Francisco, and Los Angeles. Then out to the desert and down into Mexico. Enjoy the beauty this great land has to offer.
Camera: DJI Inspire 1
Music: “Say Hello” by Tussilago 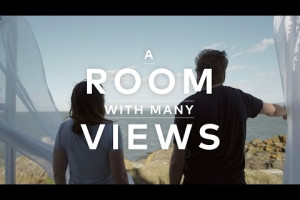 Here's a unique twist on a room with a view - a tiny room with many views, a room that…
Read More

Dreaming of a trip to Québec City, Canada this winter? Then grab your parka and get your…
Read More 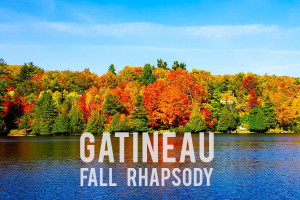 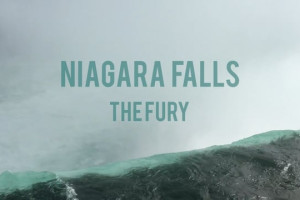 The fury of Niagara Falls amazes tourists worldwide. In this video we take you on tour of…
Read More 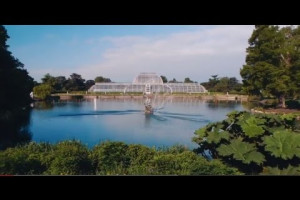 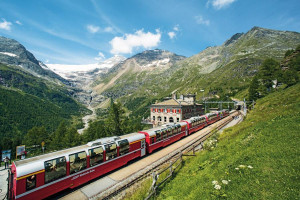 Travel by Rail in Switzerland 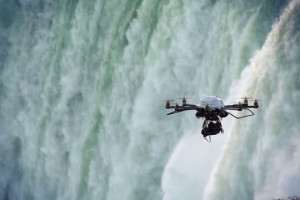 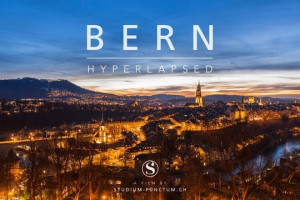 Read 1428 times Last modified on 06 December 2016
More in this category: « The Canadian West Coast from the Air Fall Into The Laurentides Autumn Colors »
back to top