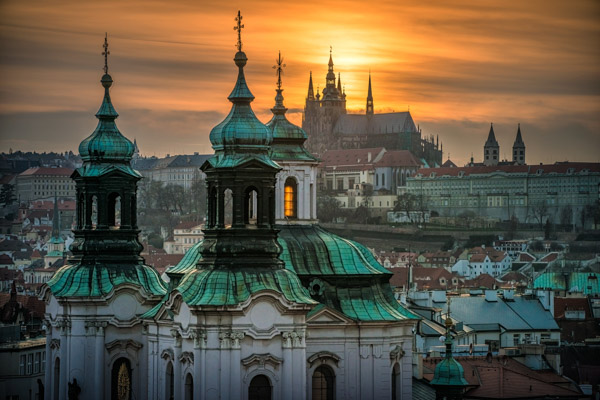 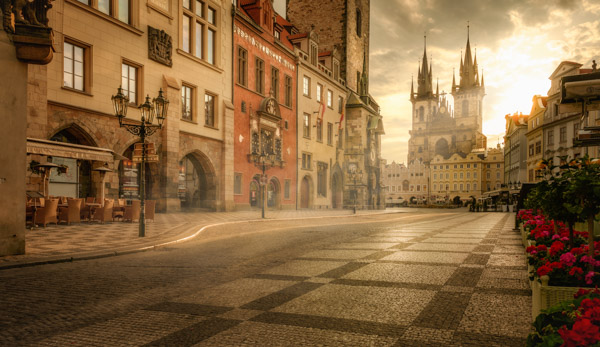 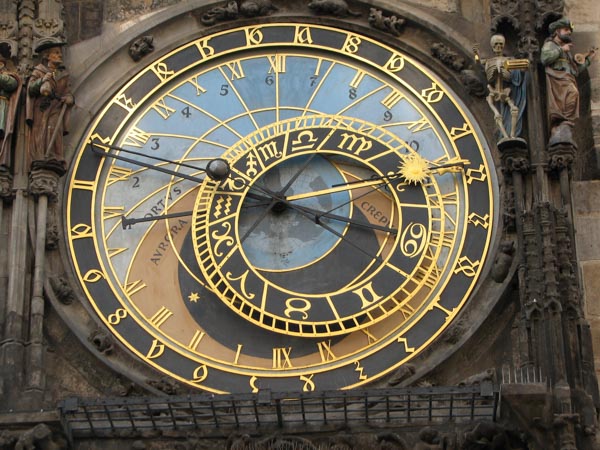 Get to know the unique story of a city which history has attributed nicknames to such as “Stone Dream” or the “Golden City” and get to know its greatest jewels... https://www.czechtourism.com/a/prague-top-ten-sights/ 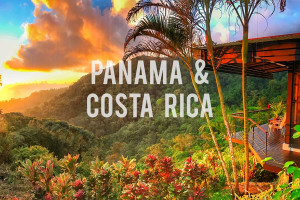 What is one of the best ways to discover exotic Panama, explore the Panama Canal and…
Read More 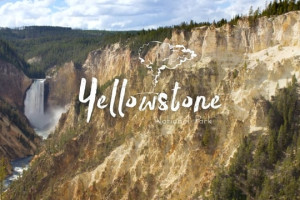 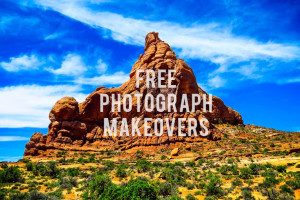 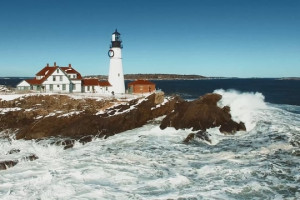 Just a short, simple video of the surging ocean waves lapping up against the rock at the…
Read More

Read 3100 times Last modified on 02 November 2016
More in this category: Fairytales & Beer Vacation In Prague »
back to top