Written by  BeHere too

Take a tour of London through time lapse video set to the music Clocks by Coldplay, a perfect musical accompaniment to this fast motion tour of England's capital and its many landmarks, including Big Ben, the House of Parliament, the Tower Bridge, and Westminster abbey.

London is England’s capital, set on the River Thames.  In the center of the city stands the imposing Houses of Parliament, the iconic ‘Big Ben’ clock tower and Westminster Abbey, site of British monarch coronations. Across the Thames, the London Eye observation wheel provides panoramic views of the entire city.

Things To Do in London 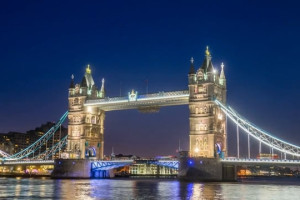 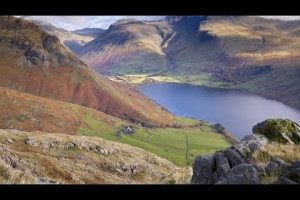 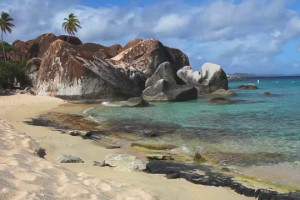 Take yourself on a virtual vacation experience at this beautiful resort and spa. Simply…
Read More 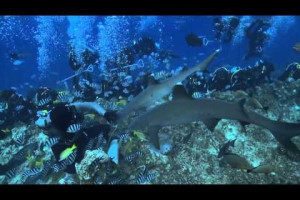 The Best Diving Adventure Ever - Sharks

For the thrill-seeking traveler, this one's for you. This video should get your heart…
Read More 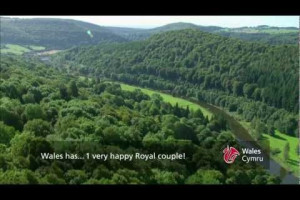 Traveling to Great Britain? Make sure Wales is on your travel list. We learned many…
Read More 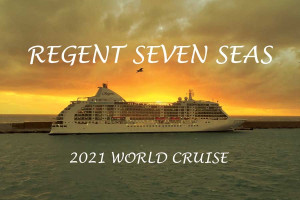 Read 1429 times Last modified on 21 January 2017
More in this category: Top Ten Attractions at Kew Gardens England »
back to top