Marseille is a port city and the second largest city in France, located on the southern coast of France.  This video takes you on a fun hyperlapse and timelapse tour of the bustling port city set on the blue Mediterranean coast.

There are some months I visited the city of Lyon and Rouen that I had the chance to capture on video. Here I am coming from a tour of the "Cité Phocéenne" (City of Marseille) in the south of France. A beautiful city at any point. Its architectural heritage, its geographical location and cultural diversity make it one of the most beautiful cities in France. Marseille is also the second largest city in France.

MUSIC: World Outside by Tom Quick - Licensing through https://www.audionetwork.com

Visit Paris, the City of Light, in this creative fast-paced hyper-lapse video that will…
Read More 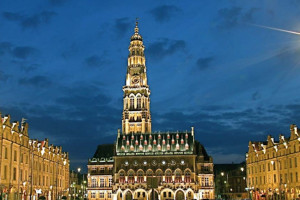 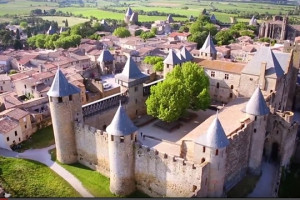 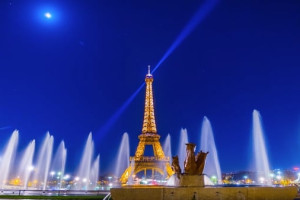 Take a tour of the old and the new in Paris. You'll see both the well-known landmarks,…
Read More