In the beginning of the video there is a shot of the colorful houses you will find in both Iceland and Greenland.  The tradition of the brightly colored houses in Greenland started because of practical reasons and indicated the function of that building.  Commercial houses were red, hospitals were yellow, police stations were black, telephone companies were green and fish factories were blue. You can also find colorful houses and roofs in Iceland if you travel to the top of the church, Hallgrimskirkja, in the middle of their main city, Reykjavik.

The rest of this video primarily focuses on the beautiful northern lights, aka aurora borealis. In order to see the lights it should be a dark, clear autumn or winter night. If you are booking a trip to Greenland or Iceland they say the best time to see them is between September and April.  This video shows various locations where they witnessed the northern lights. It is a spectacular sight to see and if you're unable to see them in person this video is the next best thing.

SCIENTIFANTASTIC's tells the story of the film:

"Two Lands - Greenland | Iceland" is the result of a very brief 10 day shoot I did. The video is a compilation of some of the footage I shot while there. Some of the other shots are in lockdown by the client so I used what I could to create this video. I spent 4 days shooting in Iceland and 6 days shooting in Greenland. Greenland locations include the Kangerlussuaq, Ilulissat, Ilimanaq, Ilulissat Ice Fjord, Russell Glacier, Greenland Icecap, and Disko Bay. Iceland locations include the South Coast, Snæfellsnes Peninsula, Kirkjufell, and Grundarfjörður.
All footage was shot in super high resolution 4K Ultra HD. 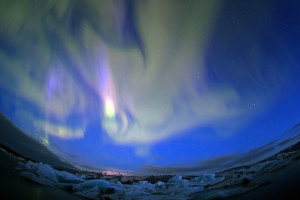 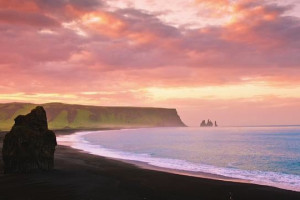 Iceland - Land of the Midnight Sun

The summer days in Iceland are long and sometimes referred to as "endless". The sun…
Read More 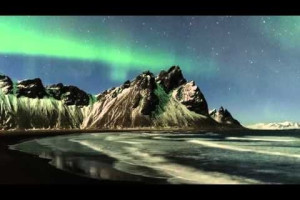 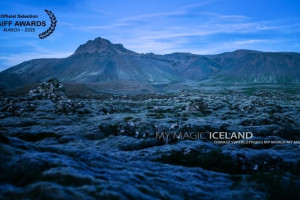 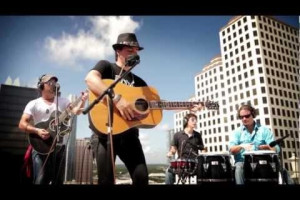 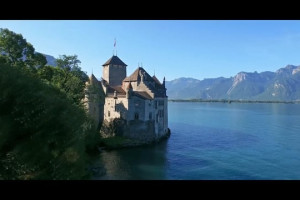 This is a beautiful short video of Chillon Castle, one of the most visited castles in…
Read More 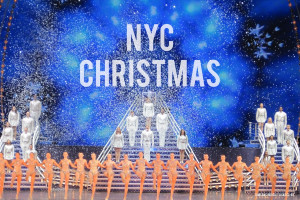 New York City is a bustling place to be at Christmas for a truly dazzling, bright lights,…
Read More 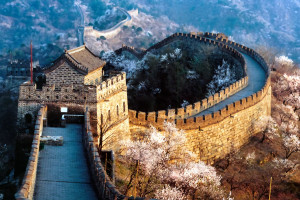 Stop whatever you're doing and watch this mesmerizing 2-minute hyperlapse video of Asia.…
Read More

Read 1100 times Last modified on 21 January 2017
More in this category: « Incredible Iceland in Timelapse Iceland - Land of the Midnight Sun »
back to top