Scotland From The Air

You've never seen views of the towering skyscrapers of Dubai like this, unless you saw…
Read More 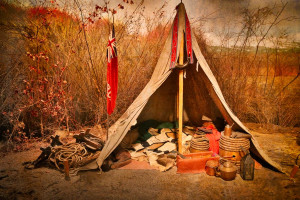 Family Roadtrip Along the Oregon Coast

A wonderful video of a young family on a road trip along the Oregon coast. The video…
Read More 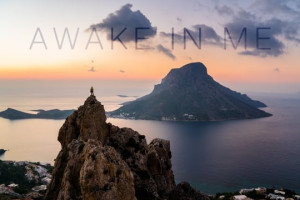 Open Your Eyes and Travel

Read 1680 times Last modified on 21 January 2017
More in this category: Beautiful Scotland »
back to top