The Christmas Markets of Germany 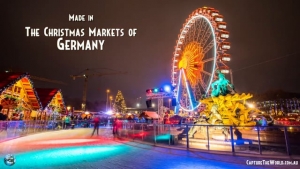 Colorful, bright and full of dazzling Christmas cheer, this video will take you on a timelapse journey to some of the many Christmas markets in Germany.  It looks like a Christmas wonderland and certainly the ultimate place to be to celebrate the holidays.  So many unique treasures and brightly colored ornaments to be found in the markets, and lots of yummy looking food being prepared as well.  You can just smell the aroma of fresh baked breads, pastries, and mouth-watering delights of all kinds.  Imagine what you could bring home as memories of an unforgettable trip like this.  It's like a fairytale wonderland of yuletide joy.

Learn more about where to go and coming events this Christmas season on the Germany Christmas Travel page. 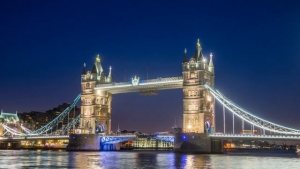 Here is "Made in London" a short hyperlapse and timelapse film that has been produced for Capture the World's short film series.

A Journey Through Australia 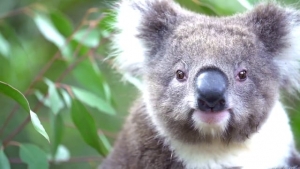 An incredible video that takes you across the diverse landscape of Australia.  The land is arid and desert-like in much of the country, but there is also lush, tropical terrain as well as snow-capped mountains.  This video features Uluru, also known as Ayers Rock, which is a massive sandstone monolith in the heart of the Northern Territory's desert, also the 12 Apostles, which is a collection of limestone stacks off the coast of South Australia, as well as beaches, waterfalls, and the popular koala bears and kangaroos. 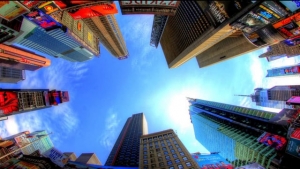 Experience New York City from a different perspective - timelapse form.  The action is fast-paced and busy, pumped up by the timelapse videography, both colorful and creative.  All the key landmarks are visited, including Times Square, the Freedom Tower, the Chrysler Building, Rockefeller Center, the Empire State Building, Broadway and much more.

The Wonders of Tasmania Island, Australia 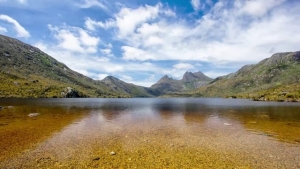 The comments by Eddie Peter Hobson below best describes his video:

In October 2012 we embarked on a project to timelapse Australia. Nearly 5 months have gone by, with over 300,000 photos taken and 21TB of WD hard drives full.
Please visit facebook.com/timelapsetheworld to follow the journey, as there is still another month of travel to do here in Australia, before we leave for New Zealand.
To the supporters of the project I offer my sincere thanks.
In particular, I would like to thank SeaRoad Shipping for transportation to and from Tasmania. Travelling on a cargo ship was a wonderful experience.