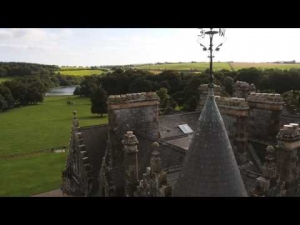 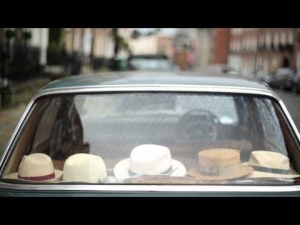 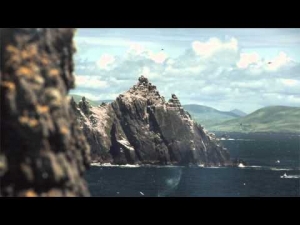 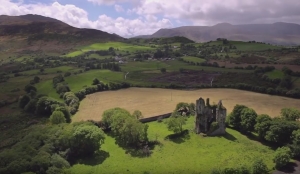 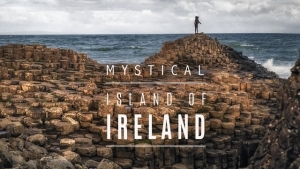 The Magic of Europe in Timelapse 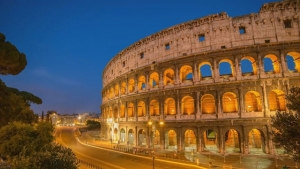 This is a stunning and incredible timelapse video compilation of a family's travel through 30 countries in Europe.  It'll motivate you to see those European countries you've had on your someday trips list.  This is truly an amazing and magical video!  Read on for Stan Chang's comments on how he made this spectacular video.