Explore These 25 Reasons Why You Should Visit St. John, U.S. Virgin Islands 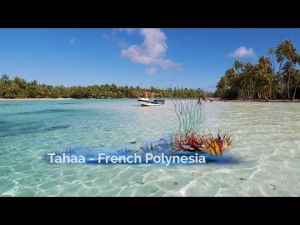 One of the best snorkeling experiences anywhere is a drift snorkeling excursion in Tahaa, French Polynesia. At the edge of the coral reef, ocean water breaks creating a current through a channel of coral and fish. You truly drift from near the ocean side of the motu down towards a lagoon. This excursion offered by local operators through Windstar Cruises in the area is extremely popular and this video shows why. The aquatic life and experience of the drift is simply unparalleled. It will be a SomedayTrips memory that you will cherish for years. If you are traveling on the 7 or 11-day cruise by Windstar, it should be at the top of your list of excursions if you love the water.  We took the 11-day Windstar Cruise and the Tahaa Drift Snorkeling was one of our favorite excursions on the trip.  Read more about our fantastic French Polynesia Windstar cruise here.

Discover the Amazing Beauty of Santorini 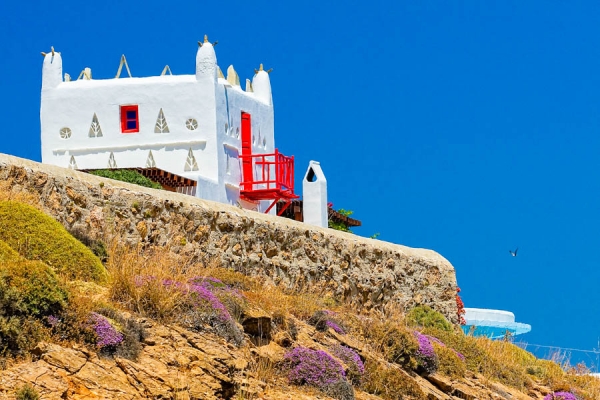 SomedayTrips is now offering free photo critiques and photo processing for their readers to take those travel photos from nice to great.  Although we can't guarantee that we can improve upon a photo, we are always happy to take a look and put our years of experience to work for our readers.  Not sure what software you should use to process your photos?  In this article we share what we use and some reasons why.  You can see some examples of the before and after photos we have processed in the gallery below.

The High Desert Museum is on of a few tourist activites one can explore in and around Bend Oregon.  Outdoor activities takes top billing in the Deschutes National Forest area but this museum rich in early pioneer and later living in Oregon is worth a look.  This photo essay provides over 20 reasons one shoud consider a visit to this museum.  Founded in the 1980's it has been serving experiences to travelers every year. 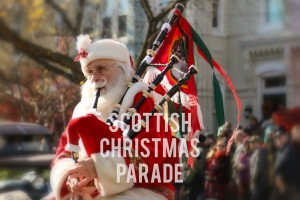 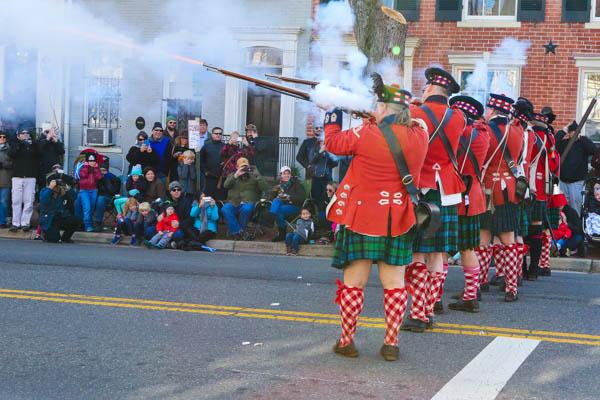 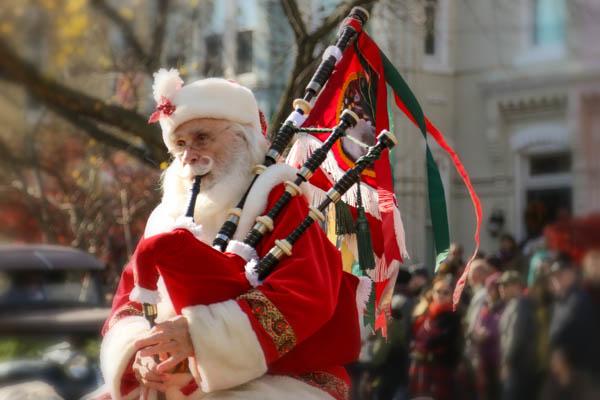 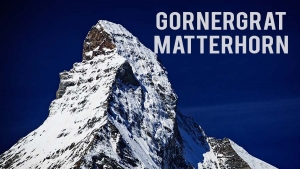 Dreaming of a trip to see the Matterhorn is a top bucket list item for many travelers.  This travel video takes you on a brief tour of the Gornergrat activity at the Matterhorn.  Once you have made your trip by rail to Zermatt there are two ways to experience the Matterhorn.  One is to travel to Gornergrat by Cog railway for a spectacular view of the Matterhorn.  The other is the Matterhorn Glacier Paradise experience which has the option of skiing during the summer.  This video was captured in early June after a late spring snow that limited our planned hiking options.  We can only imagine the view covered completely with snow or fields of grass and wildflowers.