This short video is a fascinating and creative look at the city of Bern as the sun goes down, night falls and the lights come on around the city.  The timelapse format gives the brightly lit city a magical and playful look as the camera moves speedily through the town while stopping on the cathedral, the clock tower and parliament buildings so you can get a better look.  This video is a fun treat for the eyes.

For our full article and travel video of Bern with lots of tips on what to do and see as well as where to stay, take a look at our article Visit Bern Switzerland.

Note from the videographer:  Bern Hyperlapsed is a short portrait of the Old City of Bern. It merges a view on traditional sights with the novel visual impression allowed by hyperlapse photography. The film consists of around 3500 single pictures, mainly taken between December 2013 and March 2014. 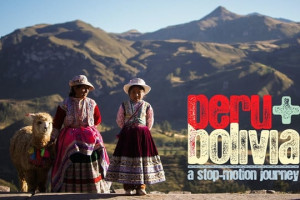 Peru and Bolivia - A Unique Journey

Very creative approach to traveling through the countries of Peru and Bolivia, but make…
Read More 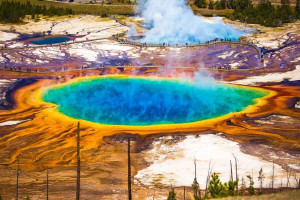 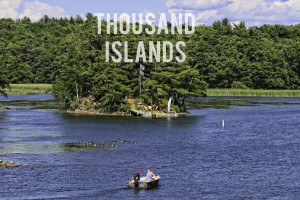 Fond memories for us as we remember the many family visits to the Thousand Islands, which…
Read More

Toy people, toy city, through the creative use of timelapse photography with the toy-like…
Read More