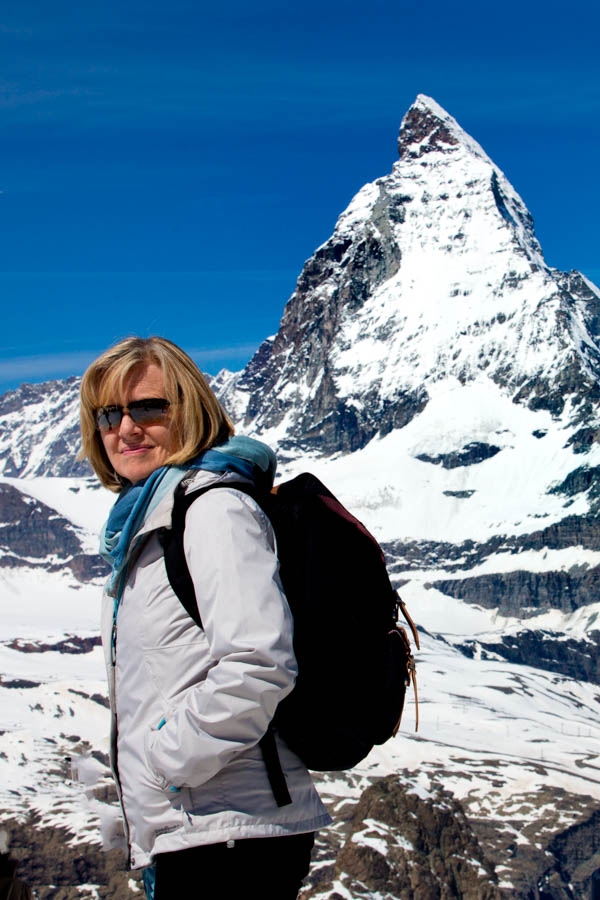 The mighty Matterhorn is a must see activity when traveling to Switzerland.  Here are 23 images to inpire a visit there.  Click on the photo and start the slideshow.

Did we get you inspired?  Here is a quote from the past.  All we can say is that seeing it was moving, although the ground may not have moved, per se, as an earthquake.

The following quote is from "A Woman’s Ascent of the Matterhorn," an article written by Annie Smith Peak in the July, 1896 issue of McClure’s Magazine.

“Now we advanced over an easier grade of rocks, more or less sprinkled with snow, until we arrive at half-past nine at the summit. It was indeed a moment of satisfaction to stand at last upon this famous peak, fourteen thousand seven hundred and five feet above the sea. The most dangerous and tiresome part of the journey was yet before me, but the ascent had proved so easy that I felt no apprehension, and enjoyed to the full the magnificent prospect before us. The summit is a narrow ridge about three hundred feet long, the highest point of which, the Swiss summit, is not far from the east end. Here I stood and waved to the friends below who I knew were watching through the telescope at the Mount Cervin. My arrival at the summit, I afterward heard, was celebrated by an earthquake, which we did not feel at all, but which gave a slight shock at Zermatt at the moment of my arrival above.” 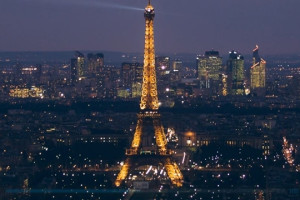 It may not be the time of year you would dream of traveling to Paris, but it's the best…
Read More 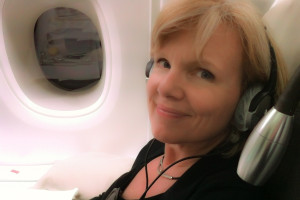 Comfort on a Long-Haul Flight

Some good tips from Travel and Leisure magazine on how to survive a long-haul flight. 33…
Read More 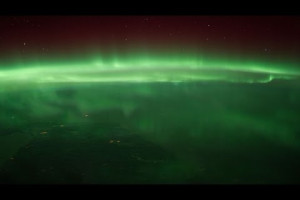 In case you're ever planning to travel to space, here's how the Aurora Borealis looks…
Read More 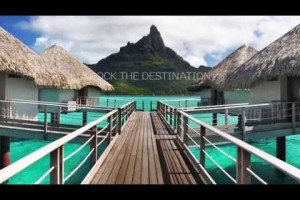 Tagged under:
Published in: Switzerland

More in this category: